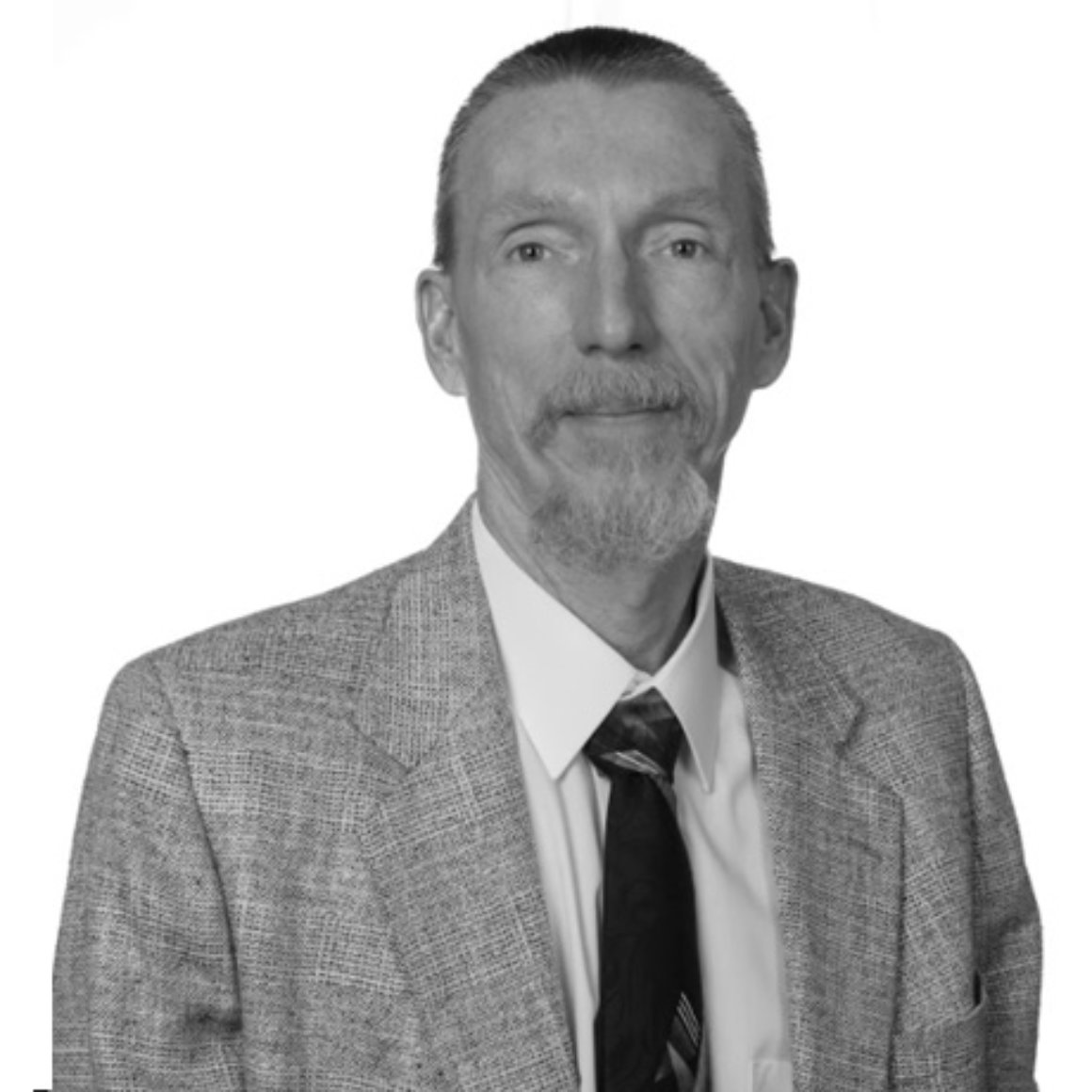 James E. Gilley has been our Executive Vice President and Chief Scientist since July 2008. He was previously a Principal Investigator for 3eti and Director of Engineering and Chief Scientist at Transcrypt International. Mr. Gilley received both MS and BS degrees in Electrical Engineering from the University of Nebraska, where he graduated with honors.