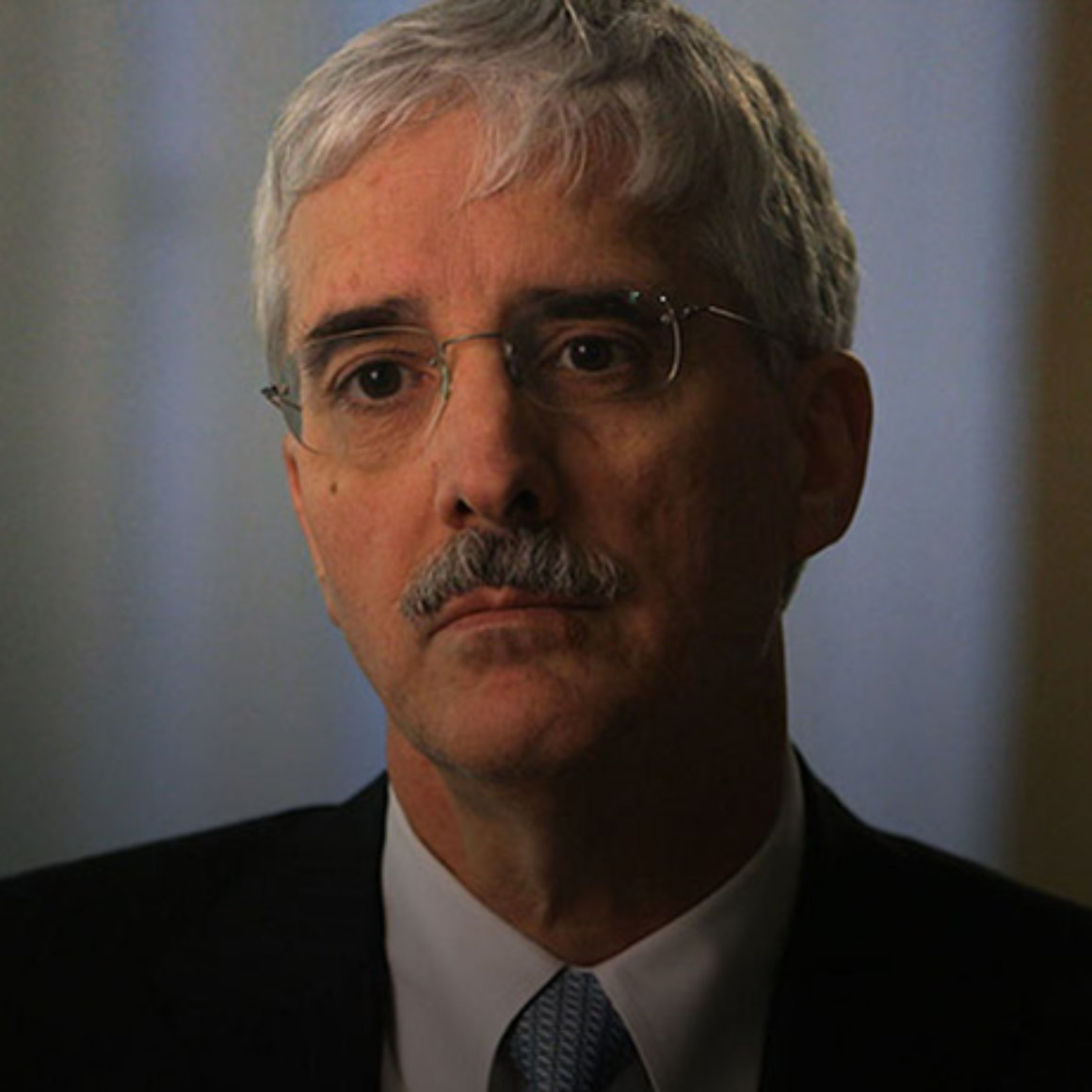 John W. Struble was appointed to the board of directors in March 2017. Mr. Struble has served as Chief Financial Officer of IntraPac International Corporation, a private­equity owned manufacturing company, since December 2013, where he is responsible for the finance, information technology and human resources functions. From May 2012 to December 2013, he served as Corporate Controller and Treasurer of IntraPac. From May 2010 to May 2012, he served as Corporate Controller (Operations) of Euramax International, Inc., where he was responsible for the accounting and finance functions for the North American operations. Euramax is a public company that produces aluminum, steel, vinyl and fiberglass products for OEM, distributors, contractors, and home centers in North America and Europe. Prior to that, he was Controller of Rock­Tenn Company, from December 2008 to February 2010. Mr. Struble is a Certified Public Accountant. He received an MBA from the University of Georgia and a B.S. in Business Administration from the State University of New York at Buffalo.